Restoration of e-visas for British nationals in India, opening of work permits for family members of foreign workers in Canada or the signature of the Hague Convention by Saudi Arabia, find each month our complete article on the latest news and changes in immigration procedure. 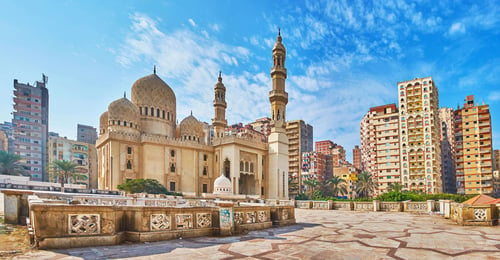 From now on, Saudi Arabia will be able to issue and accept apostilled documents from the 121 other member countries of the convention. This will not only simplify the procedure but also reduce processing times.

Reporting requirements for foreign workers. Companies employing foreign workers in Indonesia must complete the annual report on foreign nationals by 10 January 2023 for the coming year.

Restoration of e-visas for British citizens. British citizens are again eligible for the e-visa procedure to enter India. This includes tourist, business, conference and medical visas.

Enter Schengen Area. On 8 December 2022, Croatia's application to join the Schengen area and the Eurozone was approved by the EU member states! The applications of Romania and Bulgaria were rejected.

Croatia joined the EU in 2013 and will join the Schengen area and the Eurozone on 1 January 2023, which will lead to :

Non-EU nationals wishing to travel to Croatia will need to apply for Schengen visas.

Opening of work permits for family members of foreign workers

On 2 December 2022, the federal government announced that from 2023 onwards, family members (spouses and children of working age) of temporary foreign workers will be eligible for work permits.

This is good news, as until now only spouses of temporary foreign workers who were considered highly skilled were eligible. This change will allow family members of more than 200,000 workers to obtain a work permit, thereby promoting their integration and well-being, and addressing the labour shortage affecting Canada.

The measure will be implemented in several stages:


Due to the holiday season, many public authorities are closed or will reduce their hours and staff. This may cause delays in ongoing immigration procedures.

Do you need specific information for your projects? Contact our team or visit our service page ! 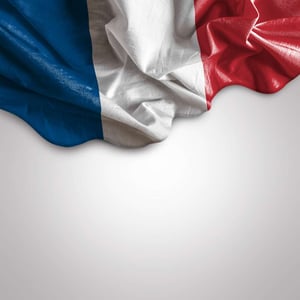 The French have a solid reputation abroad and each country has its own stereotype of French workers. And what about French managers? In 2023, has French management gained in nobility? Has it become part of a global management culture? This is what Anywr, a specialist in international recruitment[...]

Anywr moves forward with its external growth strategy with ...

A global overview of the latest news and changes in immigration procedures for December 2022.